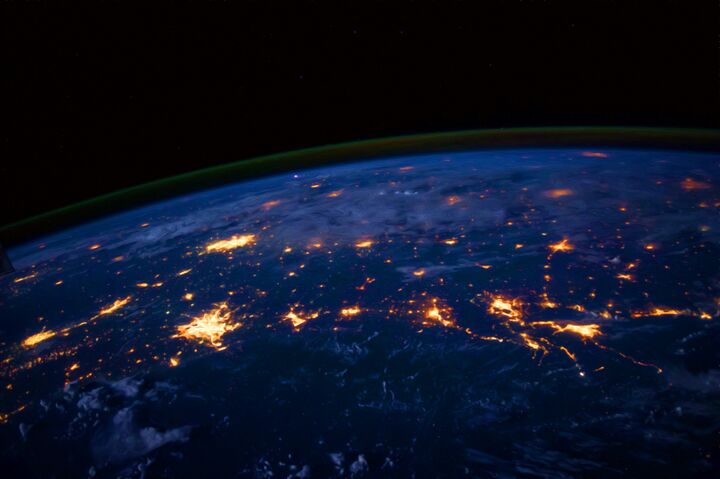 She’s head of the European Commission’s antitrust division. She’s had that role for five years and just signed on for another five-year term. In the past, she fined Apple and Google for paying too little taxes, and breaking anti-trust laws. Now she has her aim set on online misinformation and hate:

” She will play a leading role in the European Union’s debate over a new Digital Services Act, which could bring sweeping reforms to how the internet operates, including forcing online platforms to remove illegal content or risk fines and other penalties. Facebook, she said, must be quicker to stop the spread of false and misleading information, violent material and hate speech.”

She is disliked by Donald Trump, who says “she hates the United States”. Perhaps that is because a lot of what he has written on social media probably would have been taken down if the platforms were responsible for taking down misinformation. I think what she has done so far is good, but too little. Therefore, I hope she will come further in the years ahead.

What do you think, do we need legislation to force tech giants to take greater responsibility for what is spread on their platforms?

(Photo by NASA at Unsplash)

I definitely think that there needs to be some form of regulation, in particular fake news articles or pieces that are shared on social media. I also don't think it is okay to find so much hate in the threads on social media on some of the hot button (climate change, gender identity, etc) topics. Sadly, I find myself reporting the posts only to find out that (its often Facebook) they don't remove the comment, even when it is death threats or suggesting that one should commit suicide. It is really not okay and it needs to be better addressed.

Facebook are the last ones I expect to deal with lies and hate since they have declared they won't. Sucker tried to lean on free speech when he said it. He received a lot of criticism for that.

Anyway, it's good that you report what you see. Otherwise it will seem like you think it's okay.