Should we have surveillance cameras? 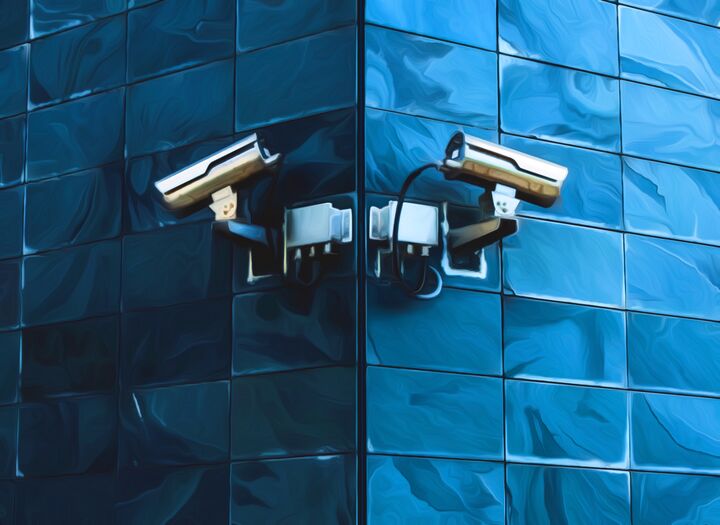 What is worth more, the integrity of all citizens, criminals and law-abiding everyday people, or higher serious crime clear-up rates? Is one solved murder worth the lost personal integrity of a million people? Is ten solved murders? If the video footage ends up in the wrong hands or on the internet, is that a cost we are willing to pay for solving more crimes?

What do you think? Is surveilling many innocent people an acceptable cost of higher crime-solving rates?

(Photo by Florian Olivo at Unsplash)

I don’t really mind there being surveillance as long as there is actual data supporting that it helps in crime solving. 🤨

That’s a bit of a problem in Sweden. As far as I have understood, the police haven’t been able to show that cameras have a positive effect on crime clear-up-rates, nor that they lead to fewer crimes. Nowadays, they cite other reasons for having more cameras. Perceived security is one.

I havent found any international studies regarding cameras and crime clear-up or prevention.

Interesting I guess the argument could be that because there are cameras people feel less inclined to do crimes. But still there must show a decline in crimes then. Very curious about this since the surveillance must be expensive.

I dont like when the purpose for doing things like this ”slips”. They start out saying it helps solve more crimes. When that doesn't happen, they say it's for preventing crimes. And then, when they can't prove that either, they say it's for safety. Suddenly we have surveillance violating our integrity, that we didn't want but got for solving more crimes, that in the end just monitors regular citizens with no fact-based improvements to our lives. Do we really want that? I'm not so sure.

As always there are 2 sides of the coin. It is possible to find evidence for decreased crime due to surveillance cams. Stockholm public transport reports a 25 % decrease in crimes in the metro (https://www.svt.se/nyheter/lokalt/stockholm/kameror-i-tunnelbanan-minskar-brott).

I feel safer when I visit crowded places or public transport areas, and there are surveillance cameras. I don't care so much if it is *perceived* safety or *real* safety. For me, feeling safer is what matters. Is it even relevant to make a difference between perceived and real safety?

I can imagine that the on-train cameras in the subway works. There used to be a lot of vandalism. I don’t see much of that now.

In part, I agree that the feeling of security has a value, but I am not sure it will last unless the actual crime rates or clear-up rates improve. When I know that they don't have an effect, my sense of security goes away. You are not likely to see any fever news reports of crimes, and I think that is what worries people most. There aren’t a lot of people killed or severely affected by crimes among the entire (Swedish) population. The rates are higher than ever, and that is very bad, but in general, it isn't dangerous to travel around Stockholm or Sweden. More patrolling police officers likely would have a more significant effect on crime rates.

Crowded places generally make me feel more secure than deserted areas. But I honestly haven’t felt unsecure anywhere that I have been in Sweden. I probably don’t get around at the times and places when things do happen. On the other hand, a friend and I got robbed and pick-pocketed in just a week in New York thirty years ago. 😂