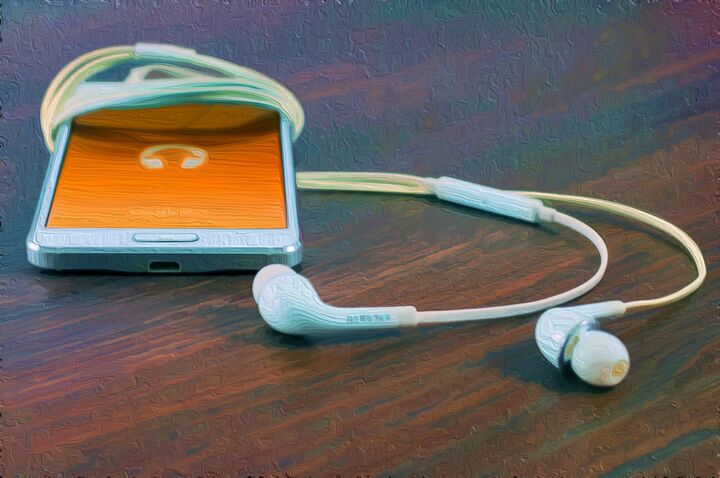 Do you have a favorite podcast of 2019? A podcast you learn from, are entertained by, or that keeps you up to date on a topic and makes you feel good when you listen to it?

My current favorite is Recode Decode with Kara Swisher. It's an American tech podcast where mostly interesting people are interviewed by Kara Swisher, a long-time Silicon Valley tech journalist. It isn't as much about technology itself as it is about the tech industry, it's influence on life and society, ethics and the leaders of tech companies. Much of the appeal of Recode Decode is Kara Swisher. She isn't afraid of anyone. She seems to know almost everyone in Silicon Valley. She has interviewed Steve Jobs, Mark Zuckerberg, Hillary Clinton, Jeff Bezos, Tim Cook, and Elon Musk.

New episodes are released twice weekly. Try this one with Jim Collins, author of Good to Great and Spin the Flywheel:

» How “Good to Great” author Jim Collins helped Amazon rescue itself, an episode from Recode on Spotify

Do you have a favorite podcast?

(Photo by William Iven at Unsplash)

My favorites are Intercepted, Deconstructed and Democracy Now! But they have been my favorites for a couple years now. Have yet to branch out to more.

Are they mostly current news? I haven't heard of Deconstructed.

They are! journalist podcasts 😊Deconstructed is also a part of the Intercept.

Okay. Have you listened to The Daily by New York Times? I’m not following it, but listen occasionally.

Yes, I like because it is interesting, but that isn’t enough to make it into my list. It doesn’t fill a need.