News events have been created to support lies 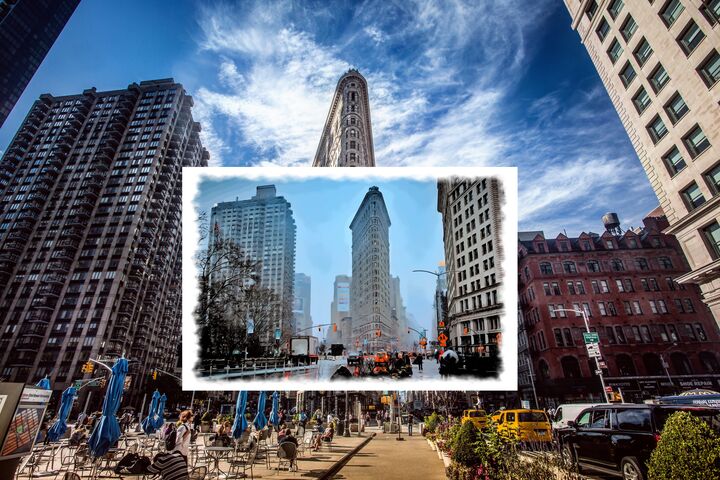 This article about how global news events have been created and paid for by political forces both scared and fascinated me.

Living in a calm Stockholm suburb feeling like Sweden is a safe and friendly country, I remember being surprised by the news of riots in other Swedish suburbs. It made me think that my view of our country may have been wrong. Maybe I had lived oblivious to the reality of what life in Sweden was like? I know there are places less safe than my neighborhood, where I feel I can walk anywhere at any time, but had I been that wrong about them, thinking they weren’t as bad as some suggested? Even the people living in areas singled out as problematic thought integration between Swedes and immigrants worked better than people not living there.

The article made the image more nuanced. I don’t doubt that we have a problem with unrest and discontent in parts of Sweden. That has been the case since long before the latest waves of immigrants arrived in Sweden.