What does it take to make a happy career? 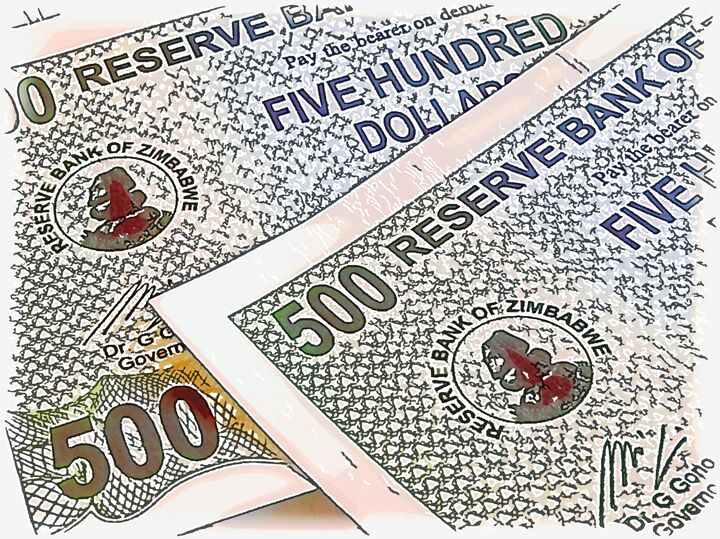 I worked in the finance industry for twenty years. Mostly I had fun, creative and rewarding jobs and I received a lot of recognition for my work. As the years went by I climbed up the professional ladder. Higher salary, more responsibility, more outside pressure, and more competitive colleagues. My last period as employee of an asset management company, I was responsible for a group of IT people. They were mostly senior project managers, systems managers and developers.

Among my responsibilities was notifying employees if and how much bonus they would receive. It may sound like a pleasant task. I thought it would be. That was until I told a project manager that we were very happy with what the person had accomplished the year before and therefore would like to give them a bonus equivalent of a couple of months salary. This was a person who had a very respectable salary, so it was a lot of money.

After staying quiet for several seconds the person looked at me and said, “this feels like a slap in the face!”. The employee clearly was not satisfied with the bonus received. A bonus that by no means was a given. Not all employees received bonuses and most of those who did came nowhere near what this person got.

Why did this happen? On the surface, this person seemed to have everything necessary in life and a lot in addition to that. I was stunned by the reaction. It made me surprised and sad. In hindsight I don't think the bonus was the real source of disappointment. I think something else was missing.

Below is an excerpt from an article in The New York Times. The author describes meeting with former classmates at a Harvard Business School class reunion:

One classmate described having to invest $5 million a day — which didn’t sound terrible, until he explained that if he put only $4 million to work on Monday, he had to scramble to place $6 million on Tuesday, and his co-workers were constantly undermining one another in search of the next promotion. It was insanely stressful work, done among people he didn’t particularly like. He earned about $1.2 million a year and hated going to the office.

“I feel like I’m wasting my life,” he told me. “When I die, is anyone going to care that I earned an extra percentage point of return? My work feels totally meaningless.” He recognized the incredible privilege of his pay and status, but his anguish seemed genuine. “If you spend 12 hours a day doing work you hate, at some point it doesn’t matter what your paycheck says,” he told me. There’s no magic salary at which a bad job becomes good. He had received an offer at a start-up, and he would have loved to take it, but it paid half as much, and he felt locked into a lifestyle that made this pay cut impossible. “My wife laughed when I told her about it,” he said.

Why do people think that money can solve all problems? (just a lot of them)

One's person idea happiness is different from the next persons. No matter what companies do someone will always want something different.

I think a lack of money can definitely be the cause of unhappiness but a large sum will never equate to happiness.  Maintaining healthy relationships with the people and environment around us is the key to happiness I think.

#2: Don't you think it is possible to define general characteristics of jobs that would make most people happy?

#1: It is because we are programmed to believe that an eternal hunt for money and material things lead to happiness. It is in most companies interest to have us believe that, and they pay for the ads. No one that I know of makes money by saying you shouldn't pay them to become more content in life.