To help or not to help, a family dilemma 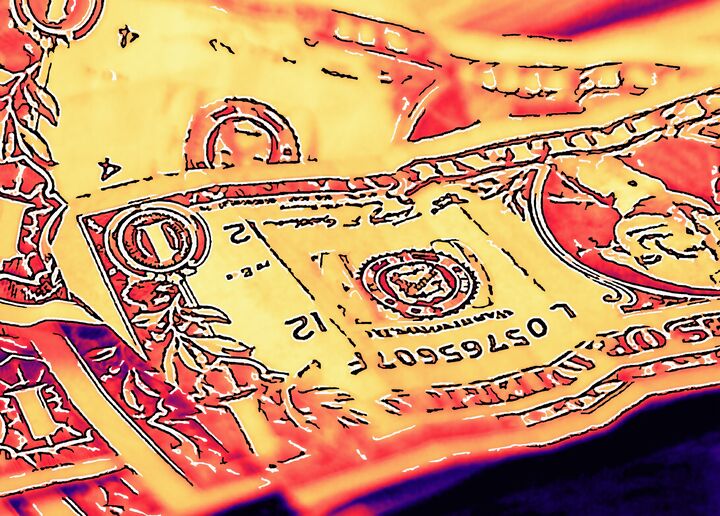 Imagine that you have a close adult relative. In many respects, the person is like most other people, but there is one big problem. This relative is hopeless when it comes to money and personal finance.

All the money they make ends up in the wrong places. He or she hasn’t saved a penny in all of their life. Bills are constantly paid late or not at all. Their credit is at the bottom and still going down. They have borrowed money from everyone they know with promises of paying it back next time money comes in. Almost without exception, they don't repay their loans. The few times it happens, it is only after lots of reminders and pleas. Unforeseen external reasons out of their control are always blamed. It has gone on for their whole life. Over the years you have “given” them large sums of money. They have never admitted or realized the possibility that they cannot handle money and need help. Receiving someone's help to structure the economy is considered the ultimate personal humiliation. Interests, hobbies, and pleasures are always prioritized higher than food and clothing for the family. Every time a friend or family member is asked for a loan, it is motivated by a crisis, like need for medicine to a child, food for family or pets, or money to pay for electricity that has been shut off. It’s a wonder they have evaded bankruptcy all these years.

You know there is no way you can get this person to change their behavior.

You yourself have financial knowledge, a personal economy in balance, money on a savings account and income on the same level as this relative.

Except for the financial problems and the issues it causes in your relation, you like this person and get along.

What would you do next time you are asked to extend a loan for an emergency?

You could afford it even if the money wouldn't be returned, but you know it won't get their economy on track or have any long-term positive effects. Not even giving the person a large sum of money would help them long-term. They would get into the same situation again.

(Photo by Madison Kaminski at Unsplash)

No, you can not help them just destroy them more than they do by therirselves.

My opinion, and this is what I told the people asking me. I had a good reason not to help.

Im sure there is some sort of support group or perhaps CB therapy for this sort of thing. I would loan them the money on condition that they get external help from some sort of professional.

I am familiar with this situation but maybe not to this extreme. It wasn't the case that they were careless with money but that they were victims of their circumstances.

In my situation, due to factors like rent increase, housing repairs and job loss, the person became behind with bills and never had the opportunity to catch up. Instead, things like overdraft charges and loan interests pushed them further behind so they feel its a never-ending problem.

I know they never had any money to spend on luxuries like clothes and holidays and even struggled to buy food. To that situation, I am sympathetic and offer financial support where I can. But if you find yourself constantly offering financial support which long term has no effects perhaps help in other ways:

Perhaps if you can show them how to manage money rather than giving them the money to manage themselves they will learn from that behaviour.

#2: Yes, there are plenty of ways to get different kinds of help. Common to most of them is that you must realize that you have a problem, that your behavior is causing it and that there are other ways to do it, that would lead to a more comfortable life. Without that, I think it would be hard to get anywhere.

#3: That, as you say, is different. In your example, they know what the problem is, what caused it and would perhaps even accept real help in other forms than money. Your list of examples of practical support is excellent!

Here is what Kwame Anthony Appiah, teacher of philosophy at New York University, suggest in a similar situation:

» Can I Turn Down Family Requests for Money? - The New York Times

His advice is in large parts the same as yours. He concludes it with the following:

”Given the circumstances and the personalities involved, of course, it may be that none of these measures will help much. So the most important thing you and your brother can do is to be clear with her about what you are and are not willing to do if her grasshopper behavior brings her into financial difficulties. And that means first being clear about this matter yourself. Bear in mind that you owe more to family members than you do to strangers, but you don’t owe it to them to abandon all your hard-earned plans in order to pay for their mistakes.”

It is their loss not ours.

Ultimately I think there is no obligation to help, it’s your money and you need to put yourself first, I think it comes down to a personal conscious thing with how one would deal with this situation.