What do you think about High-Speed Rail in U.S.? 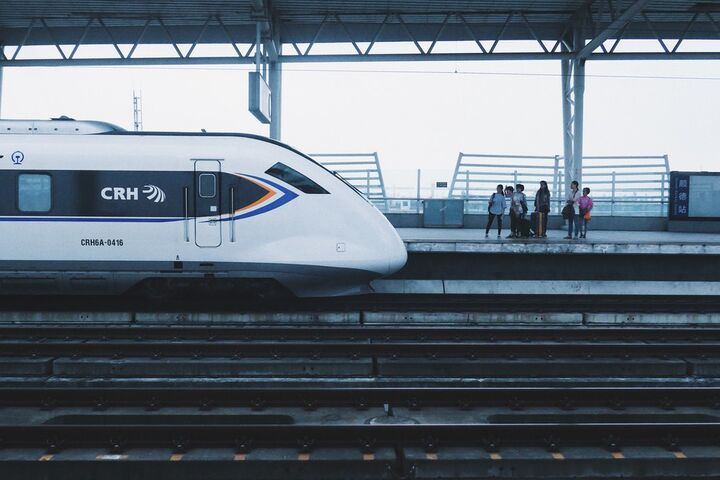 I am writing a paper on the structural barriers of high-speed rail infrastructure development in the U.S. using California and the Northeast as a case studies.

It has major political opposition (mostly right wing), cost overruns, project delays and legal battles. Recently, the new governor said he was going to scale back the project. Trump also said he wants the federal funding back for the project.

Do you think high-speed rail is possible in the U.S.? What do you think is preventing the U.S.?

I think it is possible. Convince Trump it would stop a state emergency. I don't know if it would be good, or the best solution for the problem. I read about battery driven aircraft becoming an alternative to trains. Not now, but possibly in the future.

Unfortunately we need to lower GHG emissions in the US ASAP so the argument is that electrically powered trains are the best option to lower demand for oil. But the US has long been driven by fossil fuels the state correlates energy consumption with economic growth. Anything to reduce energy consumption is seen as a threat and politicized as a trade-off.

But the green new deal recognizes that public transit and intercity transportation by train is essential for green jobs and ecological security.

The US has a complicated history when it comes to passenger rail as political conflict negates any further development since the inception of Amtrak (the national passenger rail company that is ‘for-profit’ but receives federal subsidies to operate). Pro-market institutions and politicians use the shortcomings of Amtrak to stop policy development for passenger rail infrastructure development including high speed rail. This prevents any long term federal funding and private capital investment that isn’t easily cut off by election cycles.

I think HSR is possible but there needs to be some sort of infrastructure bank.

The US should start burning the coal and oil at the sources. That way they can both raise energy consumption and lower the cost of doing it. The ultimate win. 😉

But the environment will suffer 😣. There are alternatives to fossil fuels that are renewable and can also provide economic growth.

Sadly if you compare the US with what has been achieved in China, a similar sized country over just the last decade economically it's not a great advertisement for democracy. A decade ago the trains were trundling along at 50 miles an hour in China long journeys would take 3 or 4 days, with some people sleeping in the luggage racks. Amtrak was shabby and unreliable but compared well. Just 15 years later the Chinese are whizzing around in bullet trains and Amtrak is still shabby and unreliable.

Trump's misguided energy policy is going to be looked back at as a major mistake. Trump is a 72 year old nostalgic for the 1950s. Above all what's driving that is racism, Make America Great Again is really a code for Make America White Again. The Chinese, faced with a ecological meltdown have put serious efforts into solar and other renewable sources which will put them. In pole position to dominate many of these industries

I can't say I really know much about it, but I do think it's telling that air travel across the USA is more common than by rail.  Personally I would like to see it happen,  and the fact that progress has been limited so far at least allows for them to apply some of the innovations seen in the rest of the World when they eventually try it.

#5 I think China is an interesting case that I really want to research. Years ago in the beginning of my bachelor's program, we had a few articles of the relationship between research and development, citizen political opposition and the Chinese state. The research suggested that despite the authoritarian run state in China, the political opposition from citizens are able to influence state action greater than in democracies.They used case studies on political movements with concerns about pollution, etc.  I'll have to see if I can find the articles. Anyway, not sure about the rail industry in China, but the research also suggested that China is able to achieve its goals because there is not time consuming democratic process. It was too long ago to remember the details but I agree that the Chinese state is threatening the idea of democracy given its ability to progress on these types of issues.